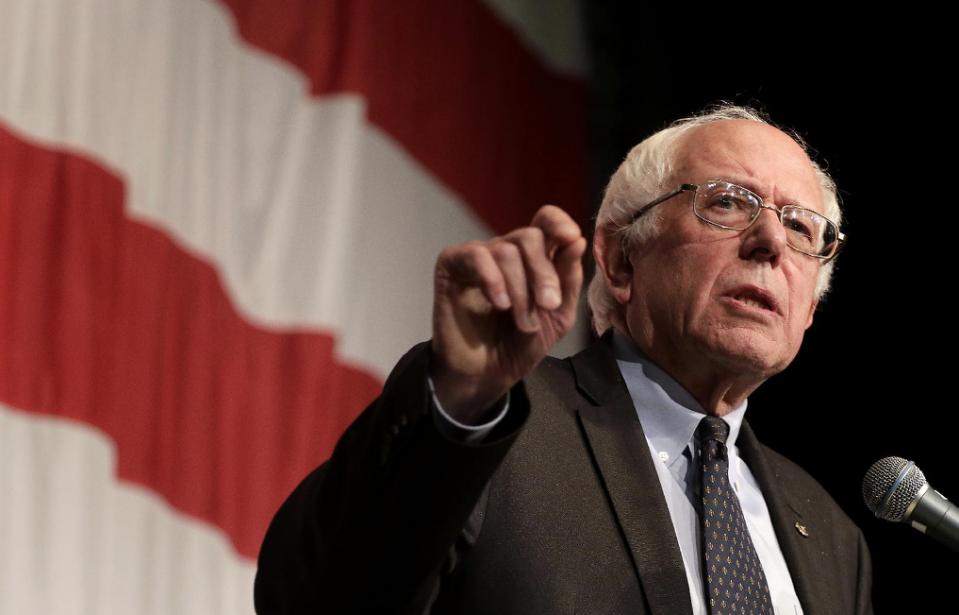 Sanders delighted a South Carolina rally of more than 3,000 people Saturday with his assertions that the Kochs and other “greedy” billionaires are destroying American democracy by infusing huge sums of cash into campaigns and election.

The Vermont senator, who is pushing former Secretary of State Hillary Rodham Clinton from the left, called for publicly financed elections that would allow “anyone” to seek public office without “begging from billionaires.”

And he pledged that his nominees to the Supreme Court would have to promise themselves that they would try to overturn the Citizens United decision that allows corporations, unions and wealthy individuals to spend unlimited sums in campaigns.

“We live in a nation in which a handful of very, very wealthy people have extraordinary power over our economy and our political life and the media,” Sanders told the boisterous crowd at a convention center near Charleston.

“They are very, very powerful and many of them are extremely greedy,” he continued. “For the life of me, I will never understand how a family like the Koch brothers, worth $85 billion, apparently think that’s not enough money.”

Sanders typically does not mention Clinton or any Republican candidates by name, but relishes telling his audiences that he stands out for refusing any support from Super PACs, the political committees that can accept the unlimited sums as long as they don’t coordinate directly with candidates’ principal campaign committees.

He says he has more than 400,000 individual contributors who have chipped in an average of $31.20. “This is a people’s campaign,” he said in North Charleston.

South Carolina is the first of the early voting states to feature a large number of African-American voters. Sanders and his aides have acknowledged that he must increase his support among African-Americans, here and nationally, if he hopes to turn his surprising momentum into a serious challenge against Clinton.

In each of his South Carolina stops, Sanders attempted to link his progressive agenda to concerns and challenges prevalent in the black community. He called for restoring sections of the Voting Rights Act that the Supreme Court overturned and pledged to fight “institutional racism,” with a particular focus on the criminal justice system.

He called special attention to the June massacre during which a white gunman killed nine members of a historic black church in Charleston, and he mentioned the killing of Walter Scott, a 50-year-old black man who was shot and killed this spring by a white police officer in North Charleston. That officer has since been fired and charged with murder. 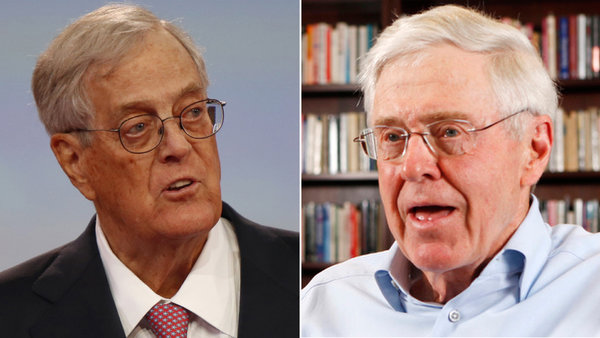